What Are The Rules For Clearing Snow On The Sidewalk?

Oct 19, 2021Kye BriaHomeComments Off on What Are The Rules For Clearing Snow On The Sidewalk?Like 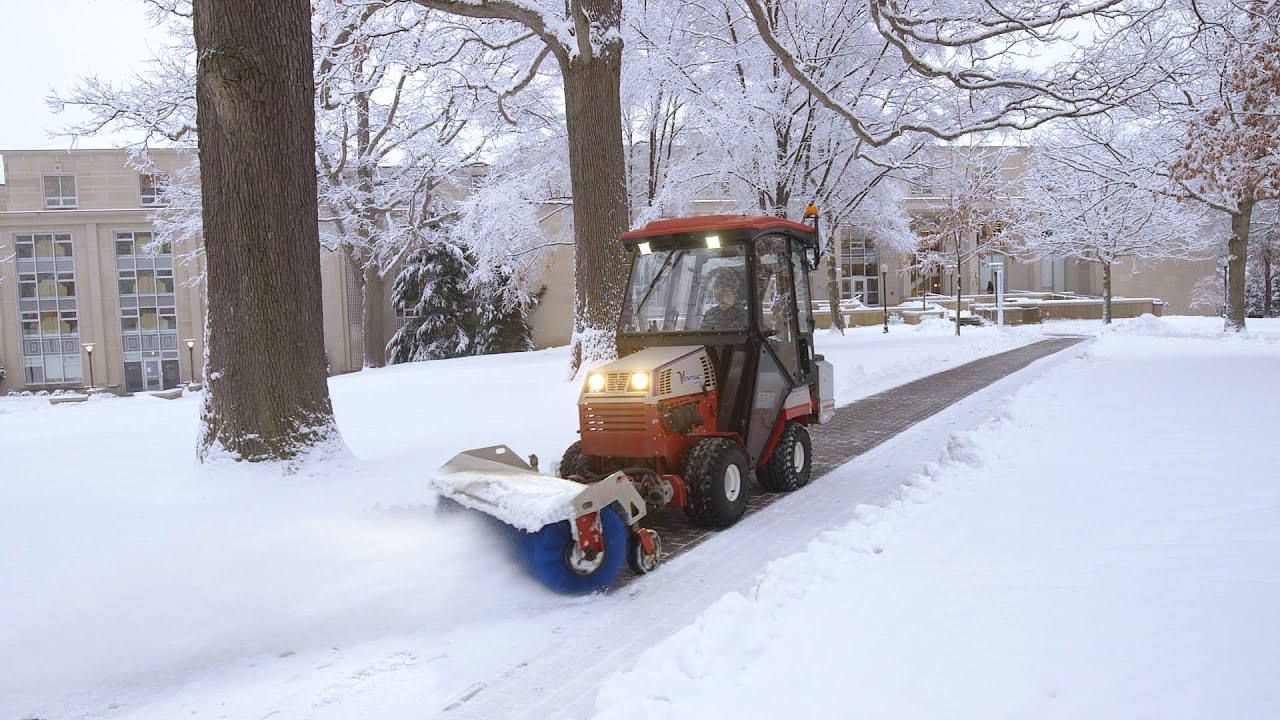 House owners and tenants are required to spread and clear sidewalks. The municipalities usually do the winter service on the streets. Depending on local regulations, a width of 1.20 meters must be cleared on the pedestrian path. This ensures that two oncoming people can pass each other. For paths that are not used much, 50 centimeters are sufficient.

It is essential that all essential goals such as garages or garbage cans can be reached without significant obstacles. But you don’t always have to use the snow shovel. Sometimes it is enough if a suitable grit is applied so that the risk of falling is minimized.

Snow Removal Without A Sidewalk: What Should Be Considered?

If there is no sidewalk on the property, you are only obliged to clear snow if the municipality asks you to. Then you may have to provide a walkway at the edge of the road. In some cases, you may even be asked to clear the snow down to the middle of the road. However, clearing the entire street would be disproportionate and, therefore, not permissible.

Which Grit Can You Use?

Pushing snow is often not enough to cope with the slipperiness. It is often the spreading that provides the necessary hold on the ground. However, the local regulations must also be observed here. Not every grit may be used everywhere. In particular, sprinkling with salt is not always allowed after clearing the snow.

Road salt affects the environment and can be harmful to flora and fauna in earth development. The soil quality and groundwater can too much salt-affected are. In pets, for example, the paws often become infected. The formation of rust on vehicles is also promoted. Instead, ash, gravel, sand, or split should be used. Salt should only be used in exceptional cases. In some federal states, high fines can even be issued if salt is illegally spread.

Depending on the region, the road salt may only be applied by the municipalities. But they, too, have to adhere to guidelines. Split and Co. have to be swept up again and disposed of if the snow magic is over after the thaw.

Are You Liable For Injuries If You Don’t Clear The Snow?

This question cannot be answered with a simple “yes” or “no.” It also depends on the individual case, and the accident contributed to circumstances – especially as pedestrians often a large part of the blame carry. If, for example, it can be seen that a path has not been cleared or is slippery, entering the ice surface is often at your own risk. However, this does not absolve homeowners of their obligation to clear snow.

The same applies to signs on private paths that point out the danger zone. In the event of a fall, the house owner must be liable, even if the victim’s collaboration will reduce the amount of compensation for pain and suffering.

Previous PostShould You Do-It-Yourself or Hire a Pro Painter? Next Post5 Tips On Where To Buy Air Conditioning Parts