Why are Mortgage Rates Going Up?

Oct 06, 2022Kye BriaHomeComments Off on Why are Mortgage Rates Going Up?Like 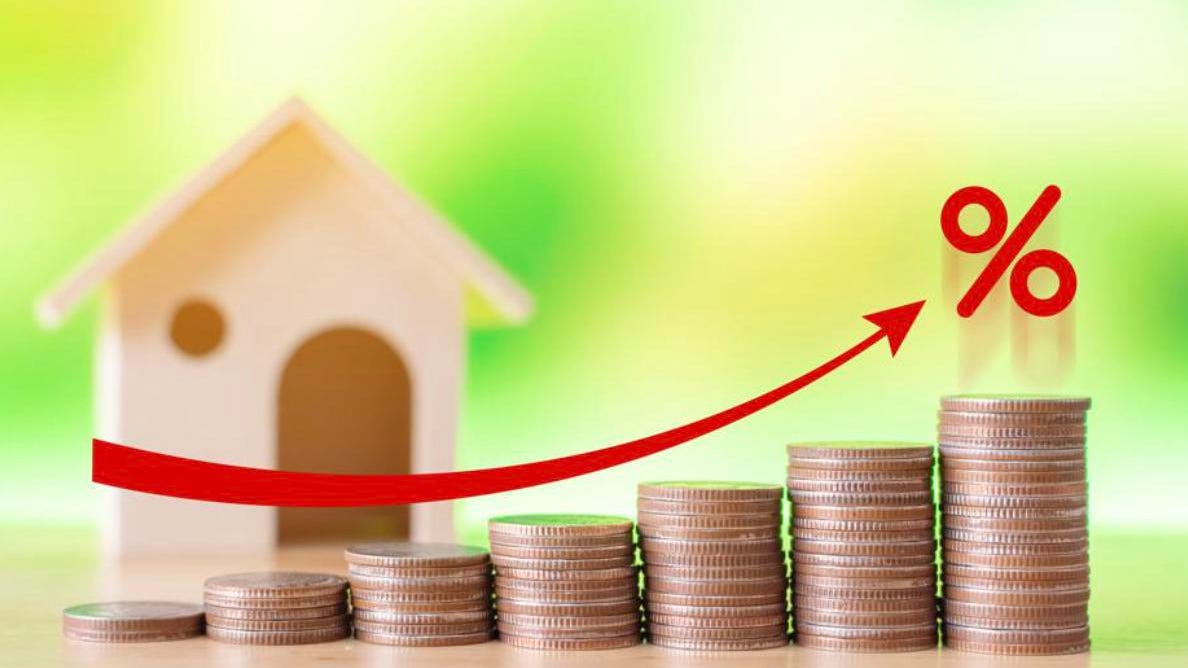 If you haven’t been tracking mortgage rates in the past year, you might get “sticker shock” when looking at the current rates. It can feel jarring for a friend to get a rate below 3% a year ago while you qualify only for a rate that is double that or more.

Rates for lending money are part of a set of tools the government uses to keep our economy from hitting extreme lows like a recession or overheating and incurring extreme inflation. So why are rates on the rise right now? Let’s take a look.

Why Rates Fell in the First Place

There are natural upswings and downswings in how much people want to buy and how much money they have available to spend. At the beginning of the pandemic, shutdowns meant that most people tightened their belts, either out of fear of uncertainty or because they were out of work and living on less money. This has a negative effect, since businesses have fewer customers, which can lead to recession quite quickly.

The government used tools at its disposal, such as stimulus payments to families, pausing mortgages and evictions and student loan payments, and lowering rates in hopes of getting people spending money. It worked – people saw interest rates under 3% for mortgages and went into a buying frenzy, creating a prolonged sellers market in 2020 and 2021.

How the Federal Government Works to Curb Inflation

In 2022, the government saw that prices were rising, which is the opposite problem from a recession. Inflation occurs when people have plenty of cash and are willing to pay higher prices to get what they want. Especially with supply chain interruptions, there were sometimes fewer goods available than there was demand, allowing prices to go up. Inflation hurts the buying power of the dollar, so one of the ways that the government “cools off” these price increases is to make it more expensive to borrow money, through higher interest rates.

Even higher interest rates haven’t fully changed the picture, since there is still a critically low inventory of homes and they are a need in many cases. Still, with people able to borrow less money in total given the costs of interest, they are less motivated to engage in bidding wars that drive up home prices, which is bringing the overall prices that homes sell for down.

While it can be frustrating to see the mortgage interest rates rise, especially if you are in the market to buy a home, remember that rates do change over time. At some point, when the rates come down, you can refinance your loan and hopefully save some in interest. A great real estate agent can also help you as you look for the right home, aiming for something affordable both short and long term.